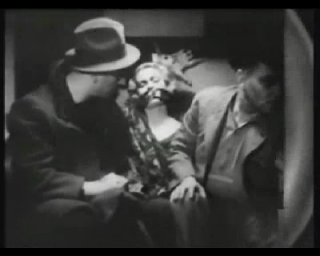 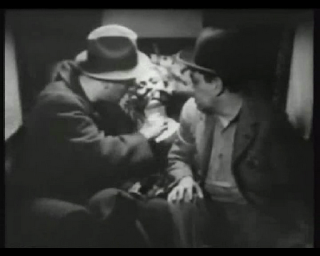 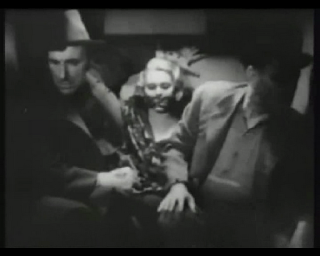 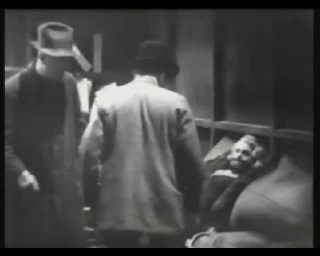 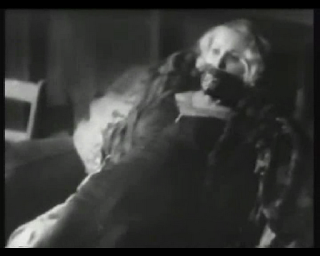 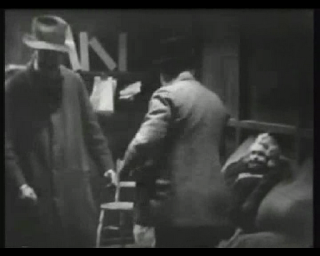 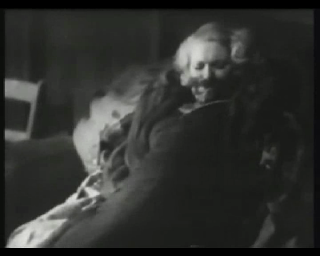 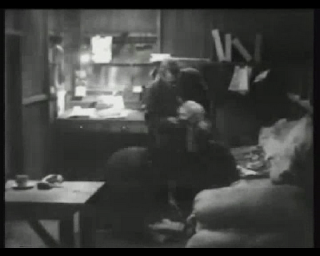 Another Sherlock Holmes movie. This one is an adaptation of The Sign of Four novel and it delivers us quite a nice scene which wasn't in the original book. Mary Morstan (played by Isla Bevan) is kidnapped by the bad guys. First we see her she is unconscious in the car and there is an OTM gag tied over her mouth. However after she wakes up we can see that her hands are free as she tries to take the gag off. Later she is taken by boat to an undisclosed location and hidden in a small room. This time her hands are tied behind her back and her feet are tied as well. Later she is rescued by Sherlock (Arthur Wontner).