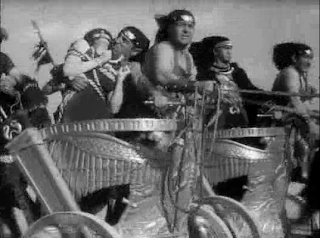 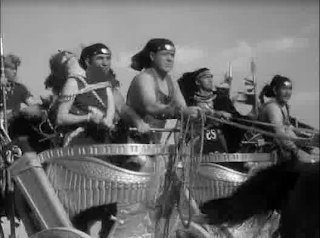 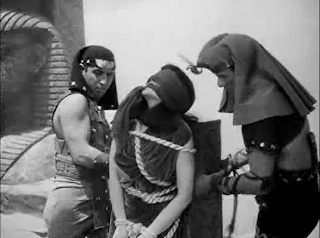 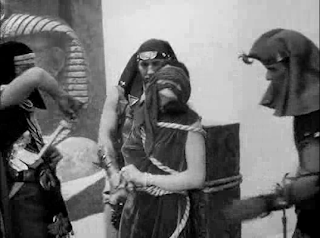 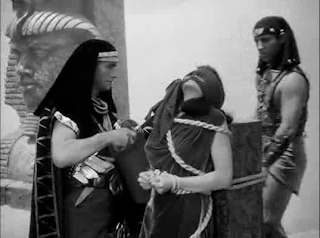 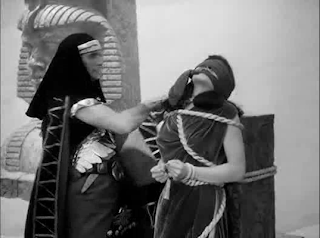 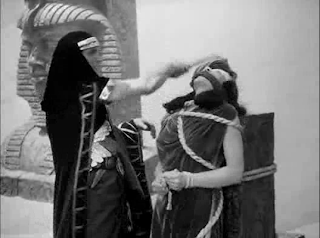 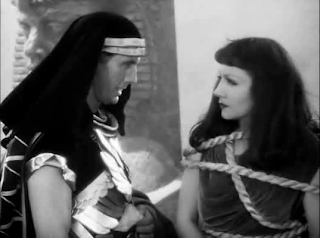 Claudette Colbert, queen of old Hollywood, plays Cleopatra, queen of Egypt, in this terrific old movie directed by Cecile B. DeMille. In the beginning of the film she gets a scene. She is kidnapped from the palace and taken to the desert behind the border of Egypt never to return again. During the journey she is tied up, gagged and blindfolded. Later her captors tie her up to the stone and one of them takes the blindfold and the gag off.
Download Cleopatra
Vystavil DesolationAngel v 8:05