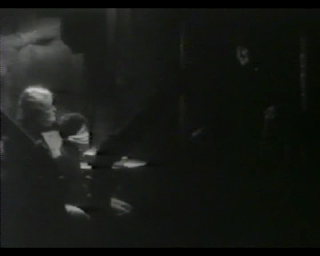 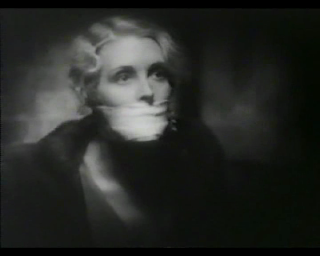 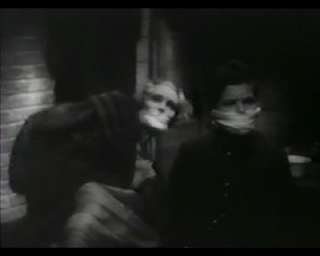 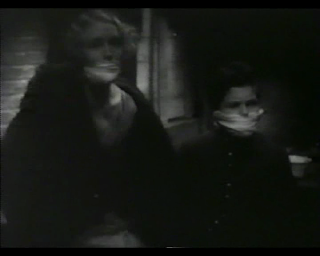 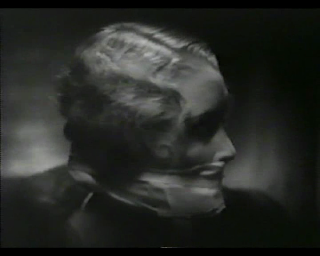 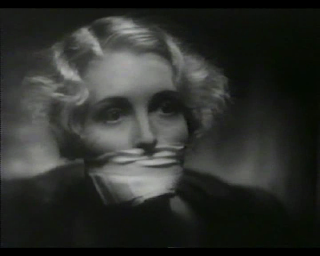 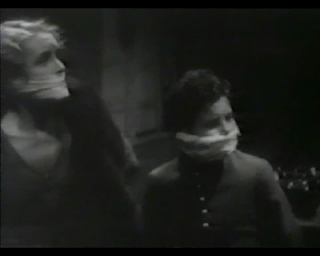 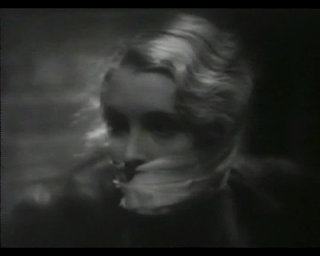 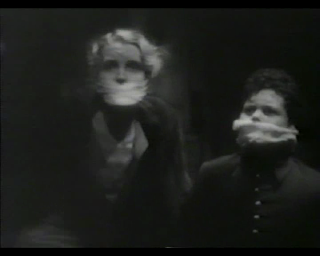 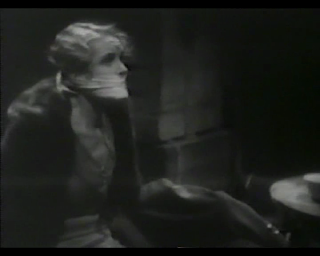 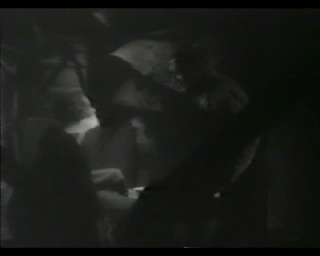 This movie (btw. much better than A Study in Scarlet from the previous post) is based on the theatre plays written by William Gilette, the first actor who played Sherlock Holmes on stage in the late 19th and early 20th century.
The movie has a very good scene in which Alice Faulkner (played by Miriam Jordan), the girlfriend of Sherlock Holmes (no, I'm not kidding, old Sherlock finally decided to marry :-) btw. Alice Faulkner was substitute for Irene Adler in Gilette's plays) and Sherlock's servant and pupil Billy are kidnapped by Profesor Moriarty. They are bound and gagged in a small basement while Moriarty's gang is trying to break into the bank (owned by Alice's father) through the wall.
Who do you think comes to rescue? :-))
Download Sherlock Holmes
Vystavil DesolationAngel v 6:31