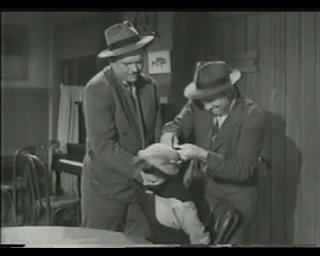 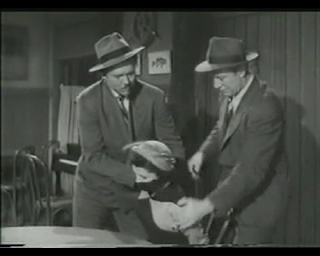 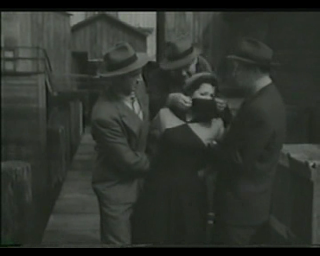 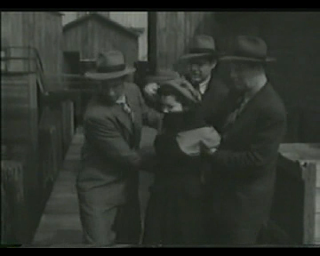 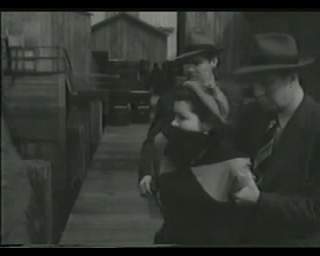 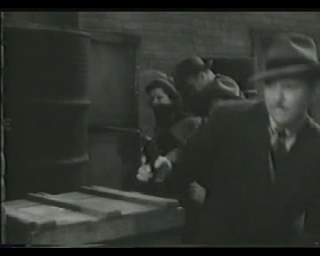 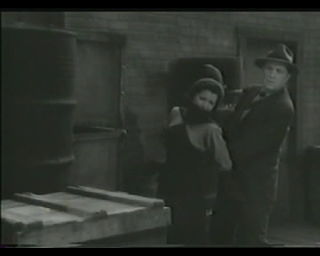 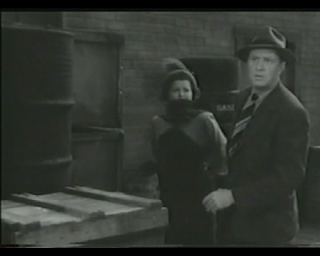 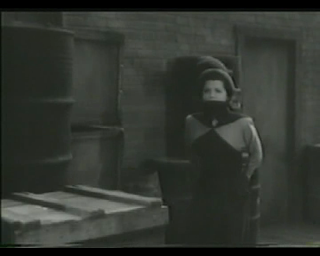 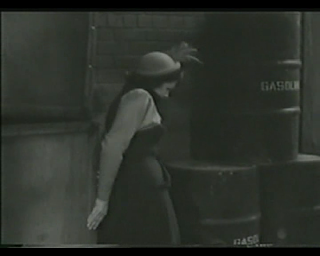 Batman and Robin is the second serial featuring the Dynamic Duo (the first one was made in 1943).
Jane Adams plays Vicki Vale who (after the classic line "You won't get away with this") gets captured by the henchmen of the villain who calls himself Wizard. She has her hands tied behind her back and the black cloth is tied over her mouth. It is not very effective. She gets rid of it and starts to call for help. Batman comes to rescue her and starts to fight the bad guys. One of the gags her again but when he leaves to fight the Caped Crusader she is able to free herself within several seconds.
Download Batman and Robin
Vystavil DesolationAngel v 3:33