Manhunt of Mystery Island (1945) a.k.a. Captain Mephisto and the Transformation Machine

This serial offers quite a lot of bondage for Linda. She had 6 scenes in 8 chapters. Three of them were full treatment and one was gag only. 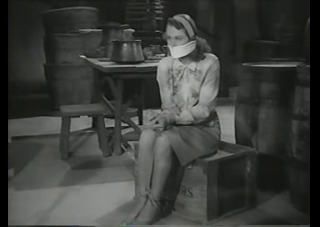 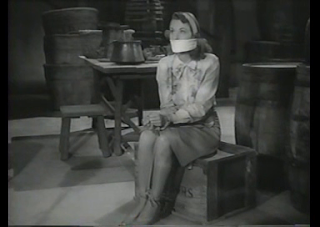 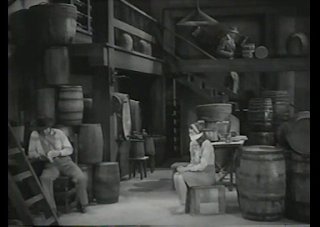 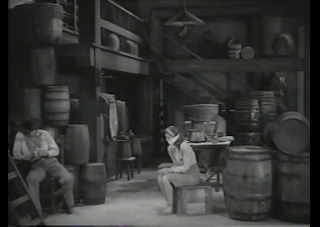 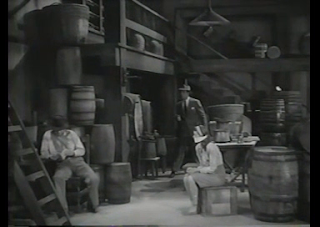 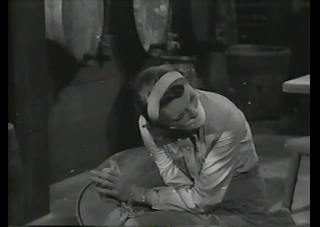 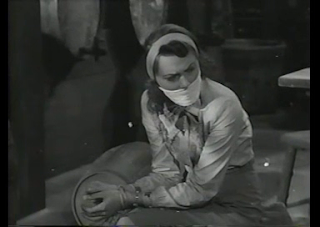 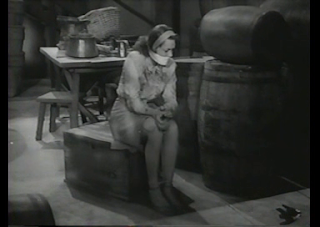 Chapter 4
Claire (Linda Stirling) is captured by Captain Mephisto's henchman who hogties her hands and feet together in front of her and uses an obligatory white handkerchief to gag her. While the hero is fighting him she falls down on the floor and proves that she isn't a helpless damsel in distress at all by grabbing a gun and shooting the villain. 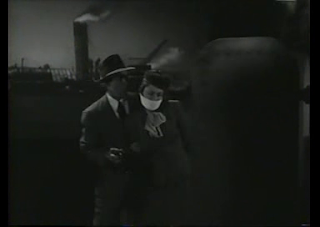 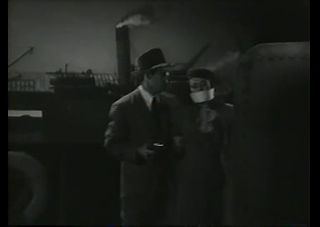 Chapter 8
A very brief scene- The hero finds Claire who gagged with a white handkerchief and has her hands tied behind her back and unties her. 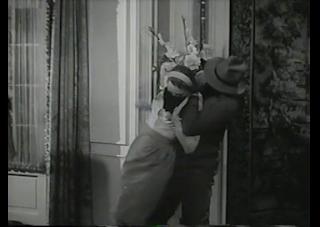 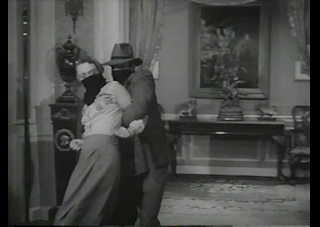 Chapter 12
Claire is grabbed by Mephisto's Henchman and gagged with a black cloth. She is taken away through a secret door but she isn't tied. 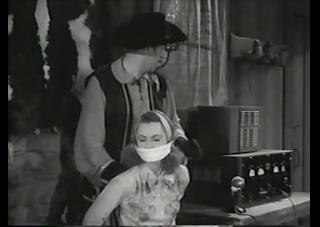 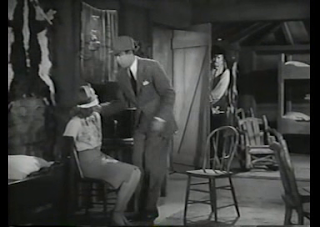 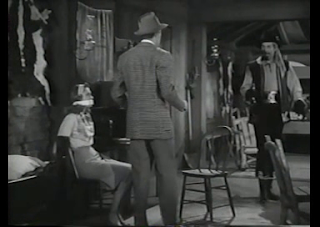 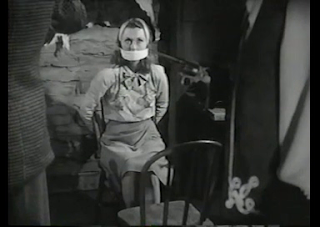 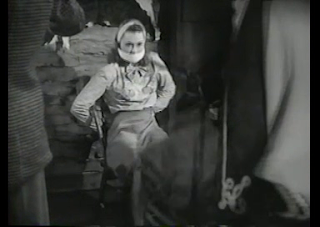 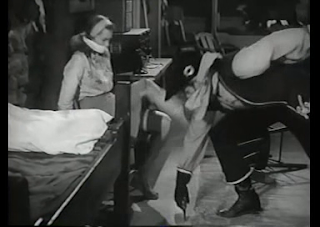 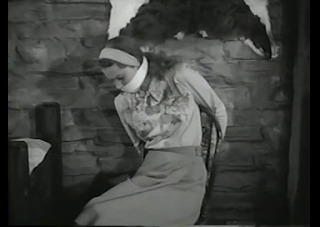 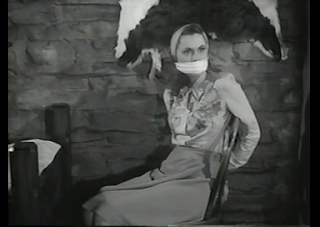 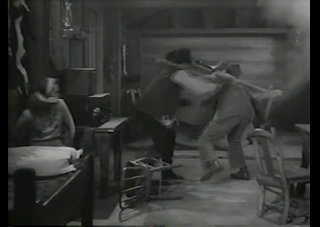 Chapter 13
We saw Claire getting captured in the previous chapter and now she is also tied to a chair and gagged by Mephisto himself. The hero comes to rescue her but luckily for us before he can remove her gag he is stopped by the Mephisto and the fight breaks out. Claire once again proves that she is not only a helpless and weak woman and punishes Mephisto for not tying her legs by kicking him twice during the fight.

Download all of the above featured scenes in one AVI file