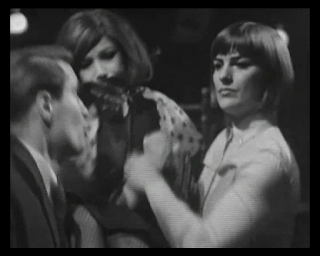 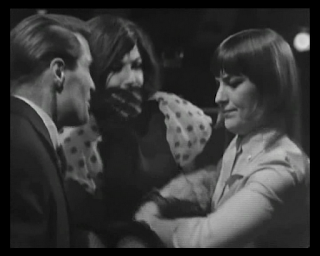 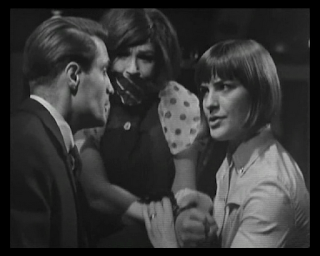 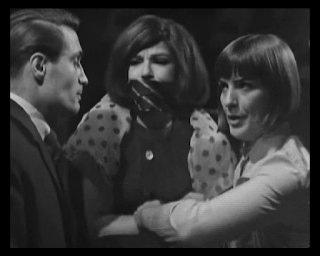 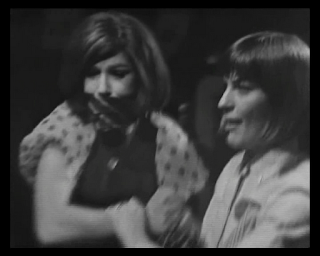 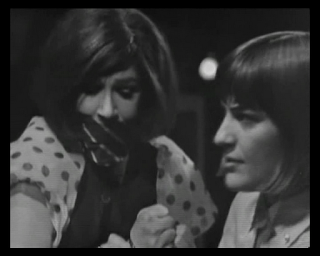 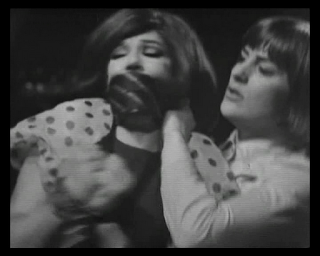 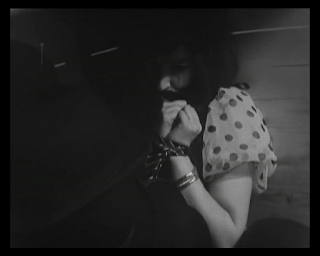 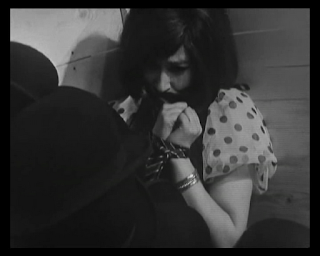 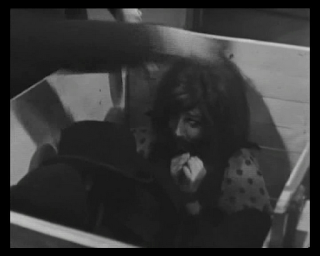 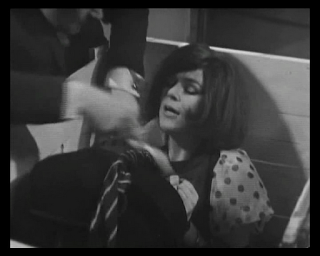 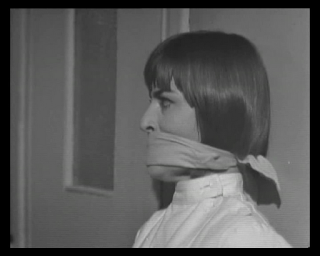 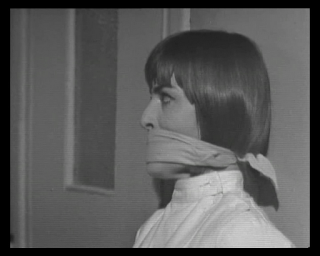 03x23 - The Charmers
Fenella Fielding plays probably one of the most charming character in the show. Her Kim Lawrence is an actress hired to pose as an agent, a partner of Steed. She is captured, bound and gagged with the old school ties (the bonds are supposed to be unbreakable) and stuffed in a crate. Later she is discovered by Steed and rescued.
This scene brings us several funny lines and dialogues.
The second scene of this episode is very short. The bad girl played by Vivian Pickles is captured by Mrs. Gale who adopts her identity for a while.
Probably one of the best episodes I have seen so far.
Download The Avengers S03E23
Vystavil DesolationAngel v 10:29