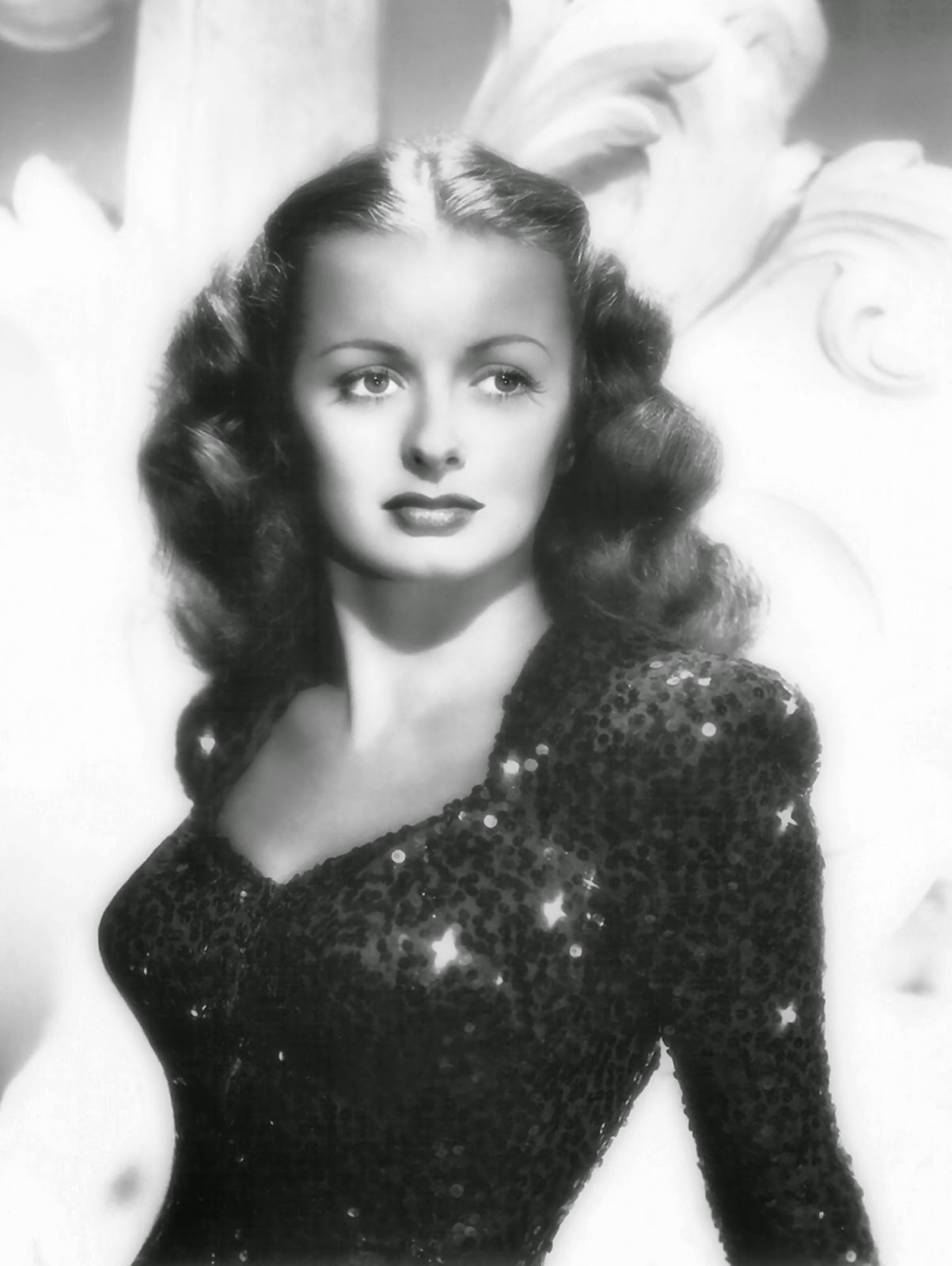 today's update is totally (with one exception) dedicated to our lovely damsels in distress Noel Neill.¨
As you all know she's the legendary actress who played the lovely snooping reporter Lois Lane in two serials Superman (1948) and Atom Man vs. Superman (1950) alongside Kyrk Allen who starred as the Man of Steel as well as in the popular 1950's TV show The Adventures of Superman where she replaced Phyllis Coates after the first season and stayed until the end of the TV show.
In my previous September update I posted Ms. Coates's two bondage scenes and today I am giving you 9 full treatment videos from the remaining seasons. In eight of them you can enjoy Noel Neill bound and gagged. There is also one more scene featuring Paula Houston as the damsel in distress.
Together with three already posted scenes from the two above mentioned serials Mrs. Neill has been bound and gagged 11 times as Lois Lane. Not to mention countless number of episodes where she was only tied up.
This classic TV show was certainly a gold mine for us the bondage freaks however when I was watching the numerous episodes where Noel Neill was captured and tied but not gagged or there was only guys bound and gagged I quite regretted so many missed opportunities. But that's the life I guess.